Studwelders were once again contracted to install MetFloor 60 to the next super-schools being constructed by Bouygues UK in Port Talbot, having previously co-operated upon the original Ysgol Bae Baglan, where over 6000m2 of MetFloor 60 was installed. The £19M, 650-pupil Welsh-medium Ysgol Bro Dur is situated on the opposite side of the street, allowing Bouygues UK to conduct a seamless transition of their construction teams to their second site in Port Talbot, and the £31M 1400-pupil English-medium Ysgol Cwm Brombil is located at the opposite end of the town, adjacent to Tata Europe’s Port Talbot steelworks, the town’s main employer and most famous industry. All 3 schools have made extensive use of steel during their construction, from the steel superstructure and skeleton, to the use of a cumulative 17,500 square metres of MetFloor 60 steel decking. Over 8000 square metres was used in the construction of Ysgol Cwm Brombil, and almost 3000 square metres were installed in Ysgol Bro Dur, re-enforcing the importance of steel to the town. This is reflected in the name of Ysgol Bro Dur, which translates as ‘land of steel’ or ‘steel community’. Matthew Evans, the headmaster of Ysgol Bro Dur, said “We received a number of great ideas for the new name, but pupils, parents and staff opted for Ysgol Gymraeg Bro Dur in order to show the community links with the industry and also the qualities of strength and durability of steel found in our wider community”. Both schools were constructed around braced steel frames, with composite beam and slab floors. The schools were achieved on a tight timeframe, with only 24-26 weeks preconstruction, and 68-74 weeks construction, and much of the heaviest construction work taking place over the summer holidays in 2017.

In total, around 90% of all the contracts awarded during the construction of the schools were awarded to Welsh firms, including Studwelders CFD, whose installation teams were responsible for installing the MetFloor 60 steel decking across the different sites, and CMF, who manufactured both the decking and the CSC steel shear studs. Studwelders teams attached FASET-compliant safety netting, as well as using through-welding techniques to fasten the trapezoidal profiled decking to the steel framework, to prepare it for concreting, in order to create the composite floor decking solution crucial to the designs of the schools. These projects are the latest of Studwelders’ long-standing co-operation with Bouygues UK, and their mutual co-operation with the town of Port Talbot. Studwelders have supplied CMF-manufactured steel decking and steel shear studs to numerous regeneration and redevelopment projects in the Welsh steel-making town (including the recent redevelopment of Port Talbot police station), evidence of their long-standing relationship. Studwelders look forward to any future projects in Port Talbot, to build further upon this growing relationship. 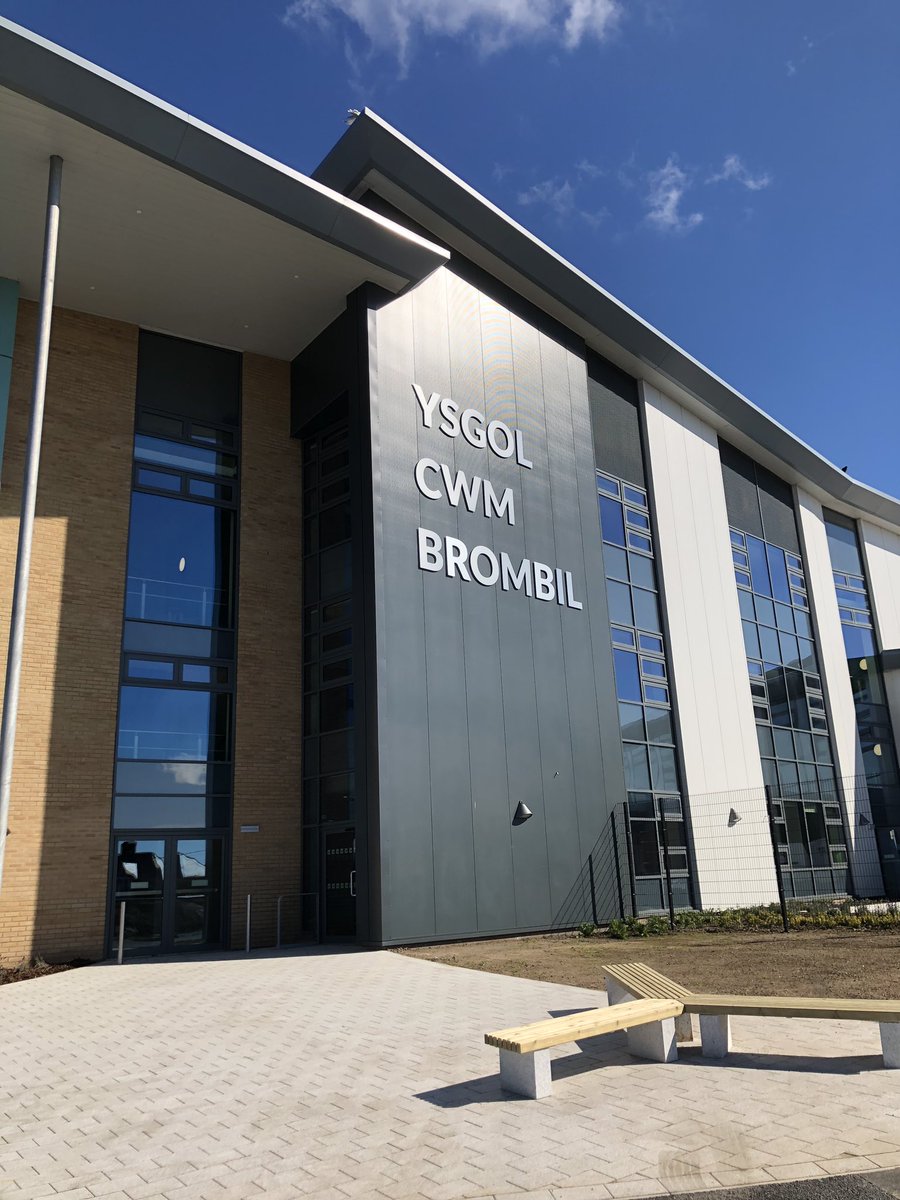