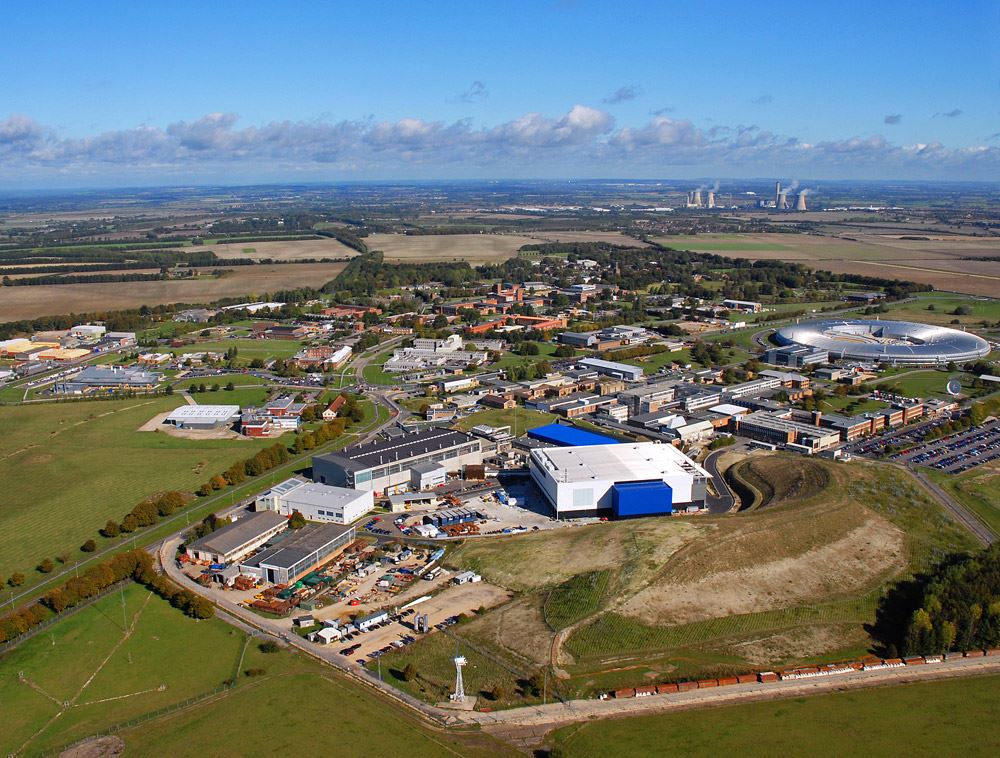 UP TO 100 new jobs are set to be created at Harwell thanks to a major investment in a new telecoms satellite monitoring headquarters for the whole of Europe.
The European Space Agency (ESA) will set up the centre after Chancellor George Osborne revealed the Government is to step up its investment in space spending from about £170m to as much as £240m a year.

UK Space Agency spokesman Matt Goodman said: “People will be transferring from other ESA facilities, including the Netherlands and Germany from the new year while new jobs will be created.”

The new centre would be responsible for research and development of new telecommunications satellites and would complement the rapidly growing “space hub” at Harwell which includes the International Space Innovation Centre.

Since it was established last year, the centre has attracted about 30 companies as the space sector continues to grow.

Didcot MP Ed Vaizey said: “I am thrilled at this news. The Chancellor has identified space as one of eight leading technologies in which the UK can excel and aims to triple the size of the sector in 20 years.

“This investment will create 100 new jobs, but I am sure we can expect even more investment in the coming years.”

The sector is worth about £9bn a year to the UK economy and is growing at more than eight per cent annually.

The latest Harwell announcement came as Mr Osborne outlined his vision for science in the country. Addressing leading scientists at the Royal Society in London, Mr Osborne said: “Our ambition is to have a £30bn industry by 2030.

“We are now at a watershed where space is transitioning from a celebration of science endeavour into a capability that impacts on our everyday lives.”

Jean-Jacques Dordain, director-general of the European Space Agency, said: “In addition to the increased use of UK industry, our commitment to growing ESA’s facility in Harwell confirms that the UK Space Agency is taking up more of a leadership role in key parts of the space sector.”
http://www.stfc.ac.uk/home.aspx/